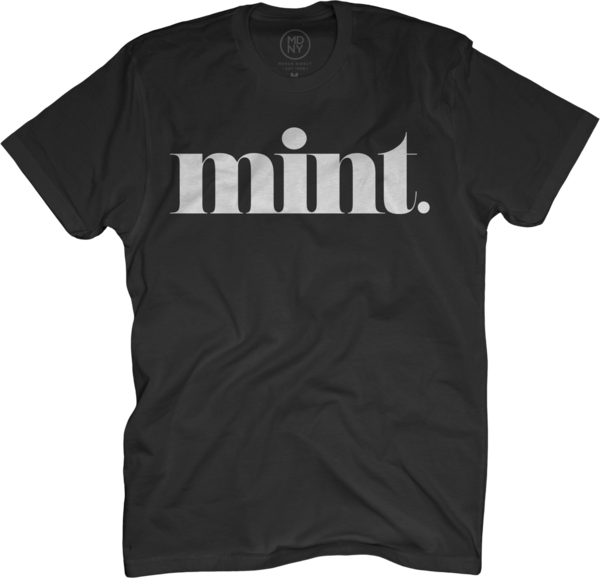 With one of its best lineups and what was supposed to be one of the warmest nights of the week, the free Super Bowl Live concert series on Nicollet Mall was a hot place to be again Wednesday for locals and visitors alike.

“Y’all ready for this Bowl?!” St. Paul R&B vet Stokley Williams yelled to the 5,000 or so revelers spread out along 8th Street and Nicollet Avenue.

Williams kicked off the show with a solo set and then reunited with his old band Mint Condition, who were fostered in the early-‘90s by the hitmaking duo hired to oversee the Nicollet Mall concerts, Jimmy Jam and Terry Lewis. During his solo stint, Williams paid tribute to Jam and Lewis’s old group the Time by covering “COOL,” which Morris Day also sang on the mall Monday (under much cooler conditions).

Also a repeat from Monday, Prince songs were a big part of the equation again. Not only did the New Power Generation -- with many of his '90s/'00s-era bandmates -- headline the concert. Mint Condition also joyously tore through a batch of funky Prince covers, including a tautly rocking “Partyup” and “All the Critics Love You in New York,” saving only a little time for their own tunes such as “Breaking My Heart (Pretty Brown Eyes).” 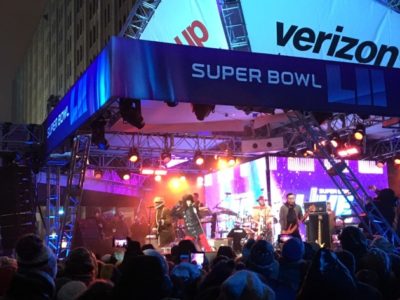