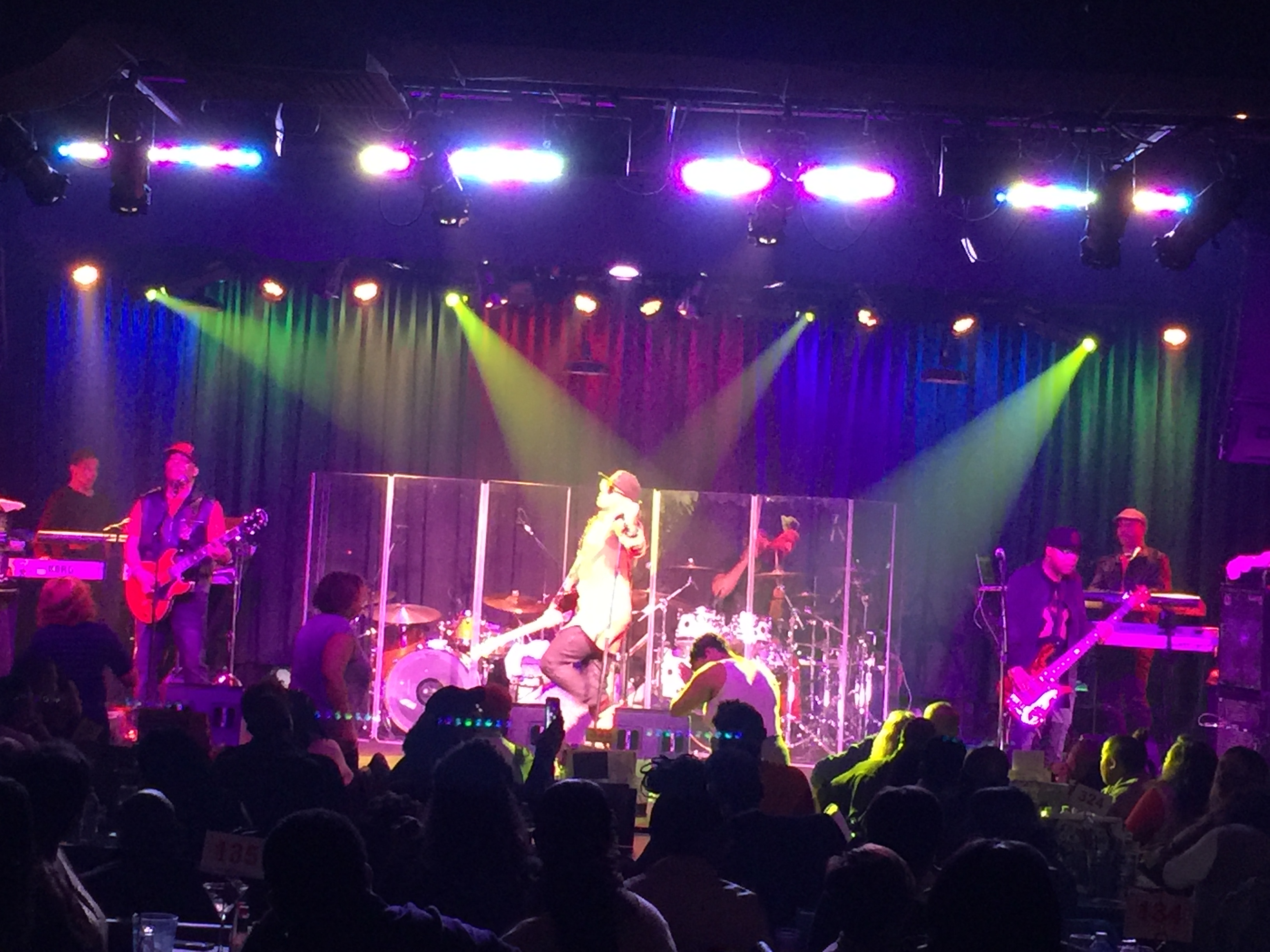 Currently, this line-up remains intact, with the exception of Lewis, who left the group to focus on his marriage to Toni Braxton and produce for her and other artists. The group is well known for its diverse musical style (able to play anything from traditional jazz to mainstream R&B and rock-based music to funk grooves and even Latin and Jamaican-based rhythms) and also its captivating live performances. The band is also well known for their well written and produced R&B ballads, mainly in the 1990s. They are mostly known for their hits "Breakin' My Heart (Pretty Brown Eyes)" (1991) and "What Kind of Man Would I Be" (1996).